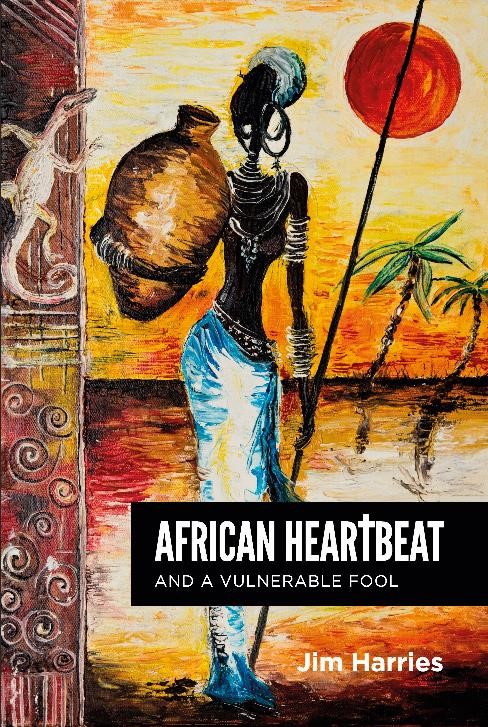 New book, a novel, on mission in Africa.

Amazon has it, including as a kindle book, also available from the publisher here: http://www.apostolos-publishing.com/product/african-heartbeat-vulnerable-fool/

A missions’ book that keeps you turning the pages in excitement, bringing you an educational gospel message, in a ‘can’t-put-the-book-down’ format … a novel that depicts challenges of mission today in a readable form.


Philo wants to do things as Africans do, without being dependent on his Western missionary colleagues. As a result, he fractures his wrist, ending up dependent on American nurses to stitch him up …

‘There is witchcraft everywhere’, Philo finds. Why do people ignore this in their great ideals on how to bring development to Africa, Philo asks himself, discussing this and other issues in depth with colleagues.

Back in UK, Philo has to contend with nine beautiful girls, as he endeavours to re-build a wall for a member of his local church. How can he withstand the temptation to drop his radical calling, and opt instead for wife and family?

‘So, when people were encouraging me that my project in Africa would succeed, they were only being polite’, Philo realises, at the end of an 18-year-long endeavour at taking theological education to the grassroots in his local African community.

Richard, Philo’s good friend who is also his arch-enemy, fails to stand up to the bombardment of truth on reaching Holima, a fictional country in Africa. Richard’s secular Western way of life being in shreds, Richard comes to faith in Christ.

A locking of horns between African missionary Philo, and an extremely accomplished professor in the USA, provides the background for momentous drama, never quite conclusive, but illustrating some ideological battles that form the background to mission and development in Africa.

‘Stop buying us into slavery’, says a young African academic. In days of so-called independent nations in Africa, how do international economic relations aggravate African problems? Find out more on this and many other concerns in African Heartbeat: and a vulnerable fool.

You need to be a member of OSCARactive to add comments!